A Network of Communities Around The Earth 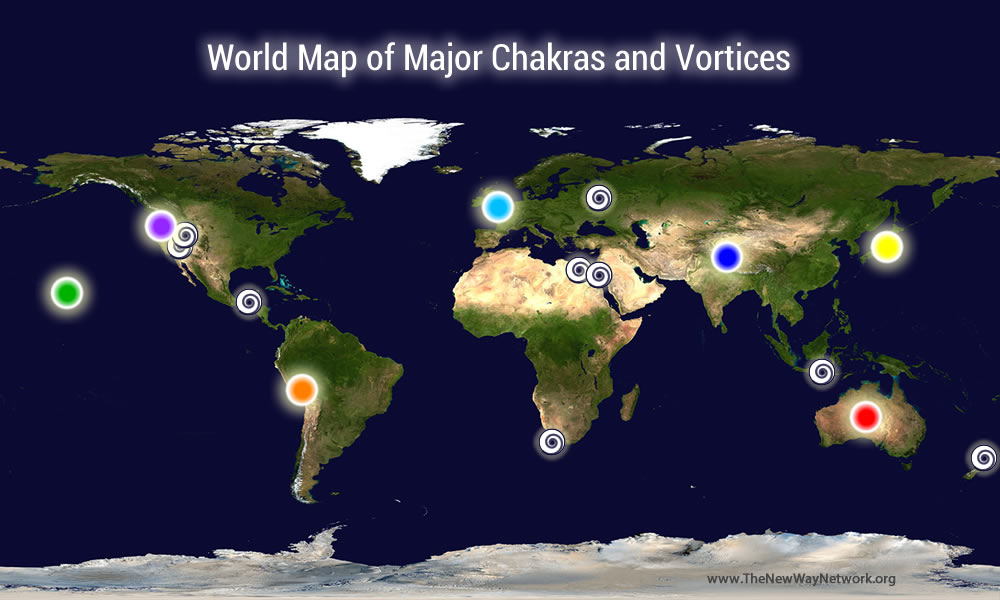 Communities Around the Entire Earth

“We are buying the Earth, so we can give it back to the Earth.”

Harmonious Earth is a network of communities that live in a new awakened, harmonious and joyous way. The communities are spread out in a network around the Earth so the high vibrational energy reaches the whole planet and can be expanded more and more until the whole Earth is at a high vibration. The variety of locations located near Earth chakra and vortices will also provide diversity, growth, integration, and enjoyment as people synchronistically shift between different locations to share their gifts with others. 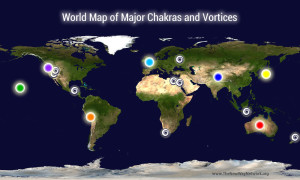 Properties are acquired in a fashion that allows them to be free and clear from any financial liens, so they are free from outside control, can’t be taken away, and can be used as sanctuaries for the Harmonious Earth communities.

We are buying the Earth, so we can give it back to the Earth. The land has always belonged to the Earth and we are just realizing it now and putting it back in its rightful place. While we are transitioning from individual ownership to everything belonging to all, the entire community will “own” the communities. 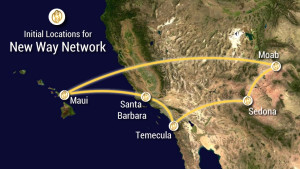 The locations for the communities are all around the entire Earth. The first five locations serve as an excellent representation of what the entire world network will be. The Earth has Chakra points just like the human body and the locations of the communities are on major chakra and vortex points; they are isolated enough to maintain the necessary pristine energy yet close enough to influence major population centers. They are all high-energy locations and will aid in increasing the vibration of the people living there and act as dimensional gates for shifting to more expanded realities.

The communities are located near Earth’s high vibrational chakras, vortices and sacred sites. Placing them in these strategic locations takes advantage of the Earth’s natural grid of energetic flow and magnification to amplify and pulse out the energy of the communities to the surrounding areas. These locations also aid in raising the vibration of the communities themselves. 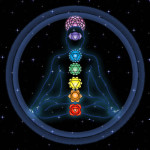 The communities are situated in isolated pristine locations that allow them to maintain a high vibration and live in a harmonious way, away from the more densely solidified energy fields of the cities. This new world is very different from the existing one and requires the most pristine environments available, places that are in their most natural state, near Earth’s natural high energy points, and have had as little effect from mankind as possible. 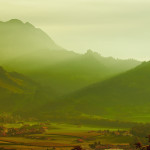 The Harmonious Earth communities are pristine environments with their impeccable energetic flow operating at very high frequencies. They are like a high performance engine, where even one small grain of sand will seize up the entire mechanism. For this reason we have chosen more isolated locations away from the dense energy fields of the cities and have been clear with The Harmonious Earth definitions.

A “pristine” physical, spiritual, emotional, mental and social environment is of upmost importance to support the telempathic and sensitive light beings that make up the Harmonious Earth communities. Telempathy is the combination of telepathy and empathy. Even small forms of negativity and unresolved limiting definitions will be noticeable and will have an impact.