Plan for Shifting to a Harmonious Earth – Summary 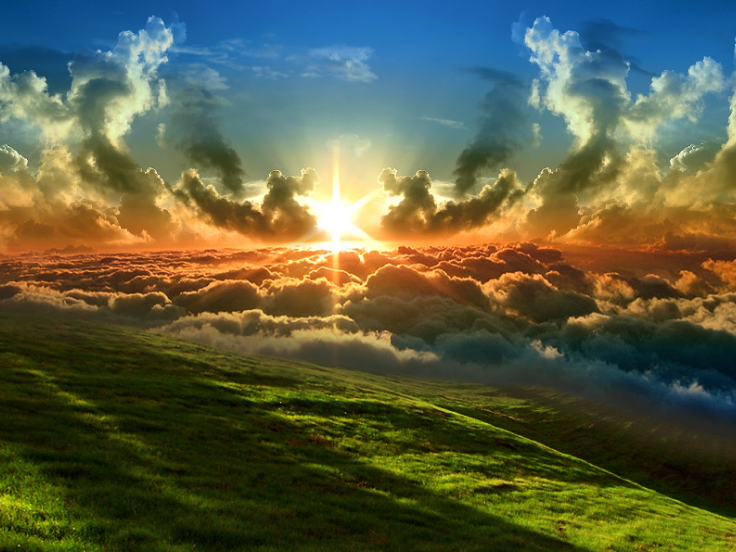 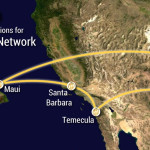 Plan For Shifting to a Harmonious Earth. The plan is to create a new network of communities along side of the existing network. The new network is built on an entirely new platform and holistic philosophy of valuing people and their talents and the good of the whole Earth. When the old network collapses the new network will take its place.

A Network of Communities Around The Earth. The network of communities will be in high energy chakra points and vortexes and stretch around the world with people living together and working together living the common values of Harmonious Earth. 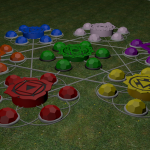 Sustainable Communities – Designed Using Sacred Geometry. The communities are laid out using sacred geometry and build as sustainable and green as possible. 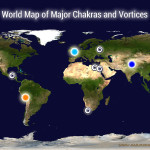 Earth Chakra Points and Vortices. Chakra & Vortex Points at Earth’s Sacred Sites and other places around the world.