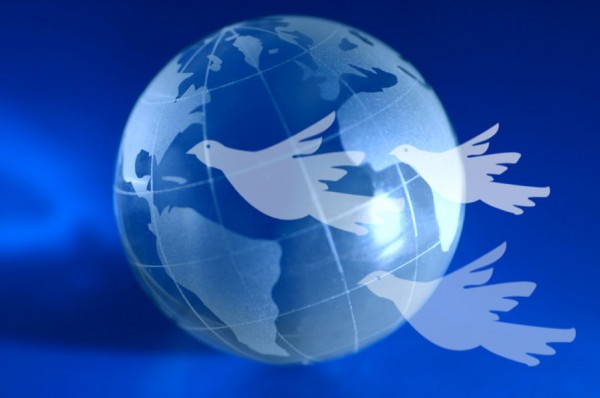 Government. On a Harmonious Earth we do not need to be governed in the way we did in the past. We now know what we want and take responsibility for ourselves and trust that following our excitement will drive and organize what needs to happen. The replacement for what we now call government are those that assist in the facilitation of the synchronicity. These facilitators assist in connecting of those that have goods and services with those that need them, so there is a smooth back and forth flow.

“The idea that you are completely empowered must be a realization by you and not taught to you, because the very essence of self-empowerment is that it comes from you and not from outside of you.” 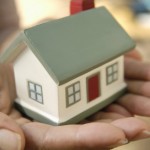 Ownership is an idea that creates separation, because when you say you own certain things, then by definition you don’t own anything else that aren’t those things. IOn a Harmonious Earth the concept of “owning” is that you are just using it for that moment and when you are done someone else can use it. 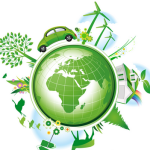 Economy. The new economy will work alongside the existing economy and eventually take its place when the old economic system collapses. We will need to utilize money when interacting with the old monetary system while we are bridging from the old system into the new one, but as we become more self-sufficient and produce more and more of what we need, the need for money to be exchanged with the old network will diminish and the new network will stand on its own. 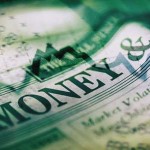 Money. In the new economic network everything belongs to everyone, there is no private ownership and so there is no need for an arbitrary symbol of value such as money to be placed in the middle of exchange. We realize we are one, so the idea of individual ownership is unnecessary and therefore the need for money is unnecessary.